Patterned wood floors are back! First came block pattern parquet, now the revival of herringbone pattern floors is one of the biggest trends to hit interiors in the past year.

We see more and more of them in interior design magazines. As well as on the apps where home renovators source inspiration such as Pinterest, Instagram and Houzz. Read on to discover everything you need to know about herringbone pattern parquet floors. 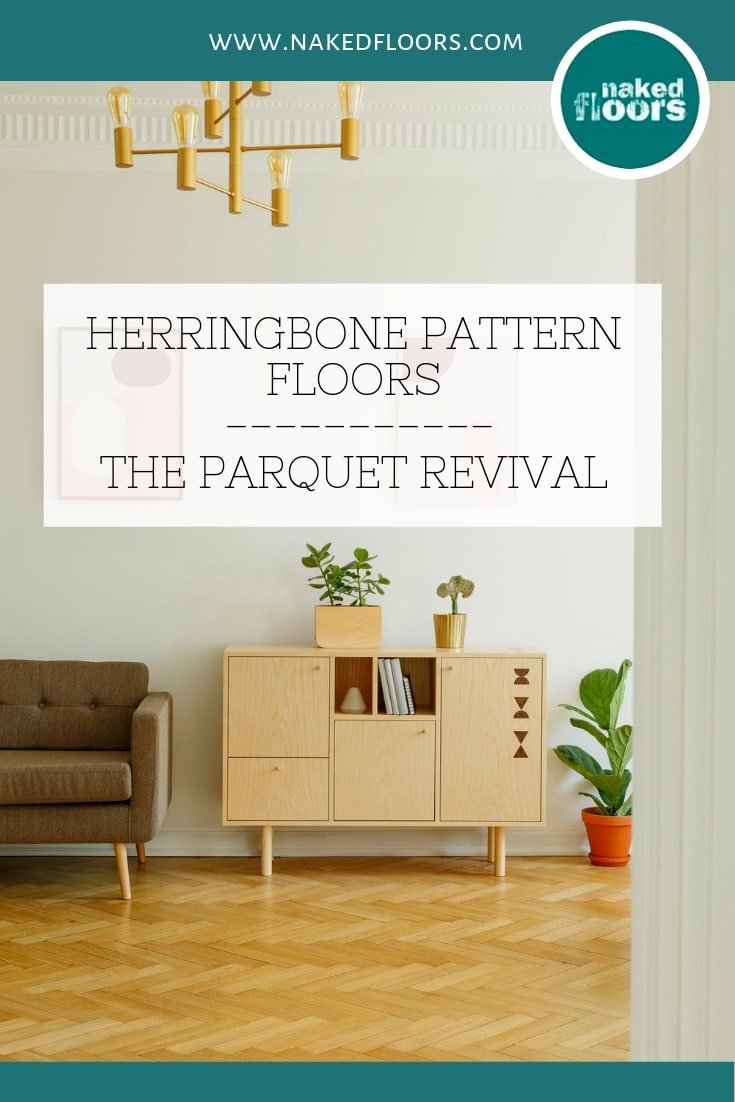 The origins of herringbone pattern floors

The name comes from the simple fact that the shape of the pattern resembles the backbone of a herring. The earliest examples of herringbone are from ancient Egyptian jewellery. Precious metals were woven together to create this distinct pattern. The first appearance of herringbone pattern floors is in the Roman empire where they occur as floors and roads to create a stable surface.

Herringbone floors as we recognise them today have their origins in the homes of 17th Century Europe. When we say homes we mean palaces, mansions and the houses of the rich as laying these floors was a skilled craft.

The French craft of ‘parqueterie’ or parquet as we now know it today is the art of hand cutting rectangular blocks of wood and fitting them together. There is a range of traditional patterns of which herringbone is one of the first and most enduring and still popular today. Parquet filled the homes of the wealthy with patterned wooden floors. 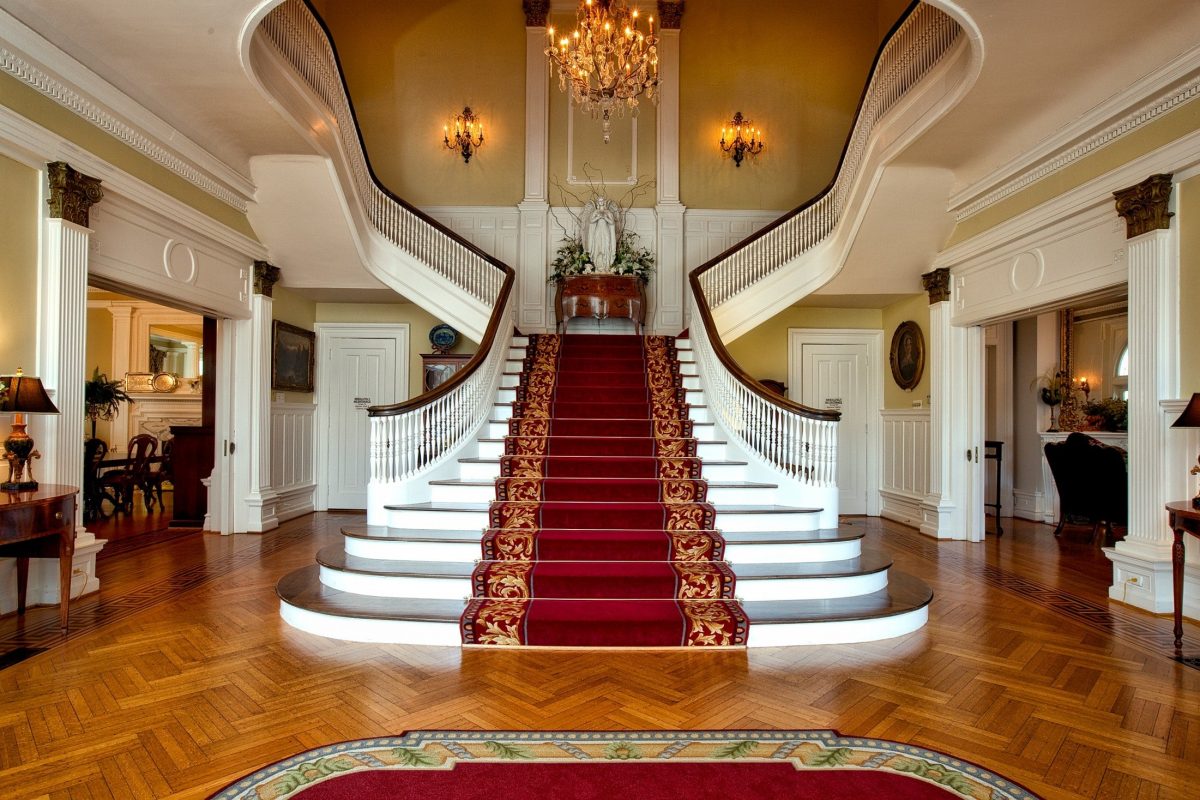 These originally replaced marble which was heavy on the joists, expensive and hard to keep clean. Alongside the craft of ‘marqueterie’ – inlaying layers different colour woods into patterns – floors became more and more elaborate. Beautiful geometric patterns combining colour and exquisite craftsmanship began to flourish as the trend spread across Europe to the palaces of the Russian Tsars. 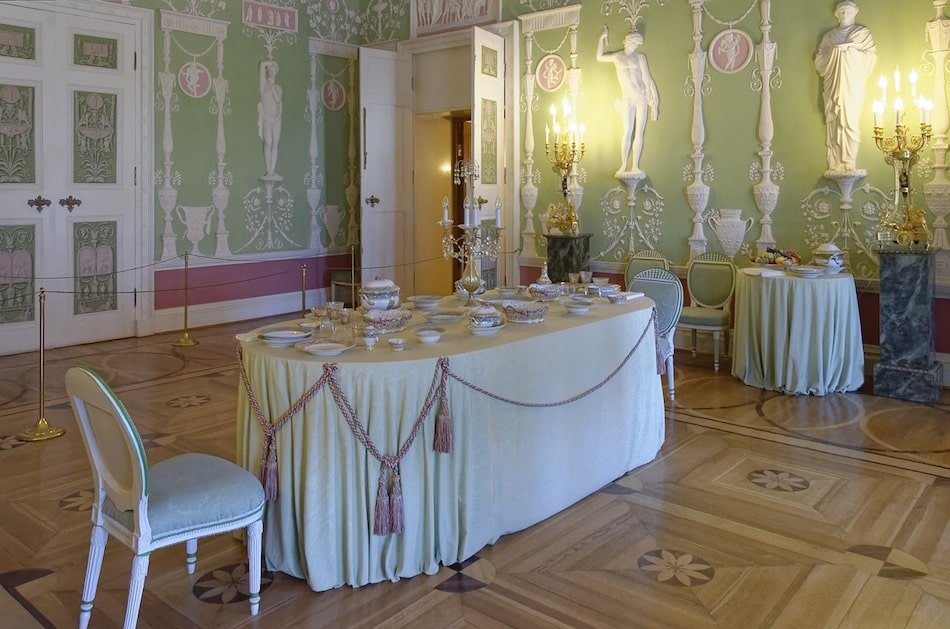 This image is from the Catherine Palace in Selo near St Petersburg, Russia. It was the summer residence of the tsars and is beautifully decorated throughout. The floors here are some of the most elaborate examples of parquet in the world.

The popularity of parquet endures throughout the ages. Another burst of the parquet trend appears at the beginning of the 20th century in the homes of wealthy Edwardians across the country. It is still possible to pull up an old carpet during a home renovation and find an Edwardian parquet floor. Careful restoration will revive to its former glory. 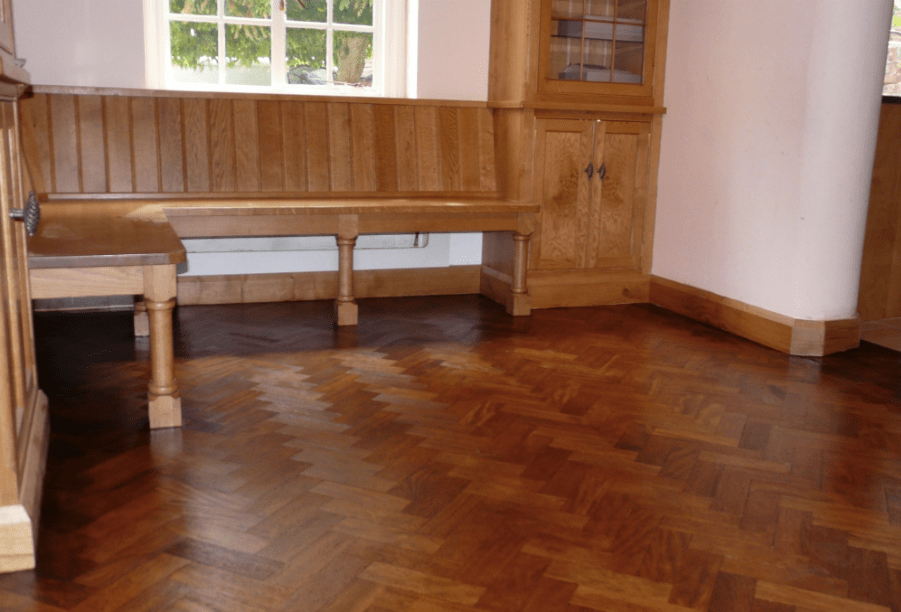 This Sussex home has beautiful parquet floors. Careful restoration by the team at Naked Floors brought this floor to life. See more of this historic home and its beautiful floors visit the portfolio section of our website and view the house in Slinfold.

With the arrival of carpets in the 1930’s herringbone floors were covered up in homes. They became more often seen in public spaces such as school halls, art galleries, ballrooms and village halls.

The revival of parquet floors

In 2018 herringbone pattern floors make a welcome return along with one of our other favourite parquet floor styles – chevron. Chevron floors differ as the blocks are cut at a sharper angle. The chevron blocks align in a straight line as opposed to the broken zig-zag effect of the herringbone pattern. 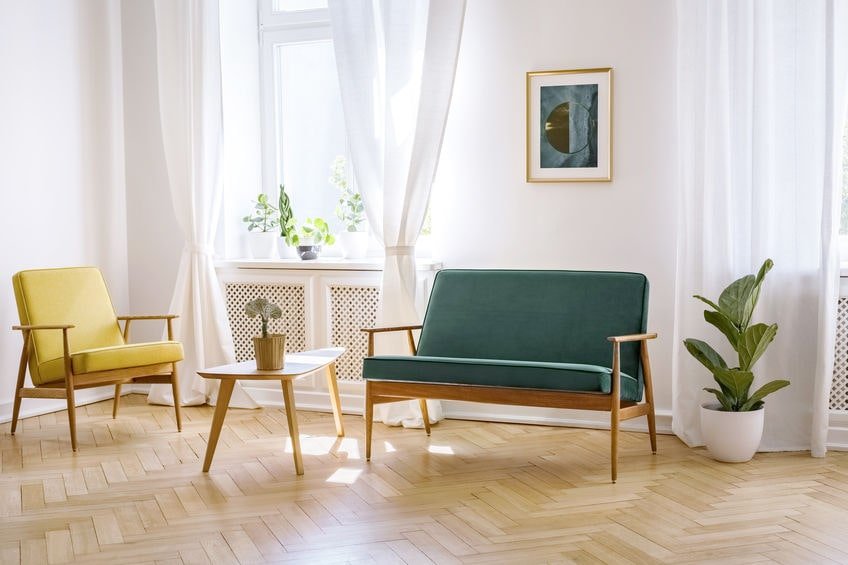 It’s not just flooring where the herringbone pattern is making waves. Wall tiles are going herringbone too. Whilst metro tiles are still a popular in bathrooms and kitchen splash backs, herringbone is the pattern now in favour over the traditional horizontal subway brick layout. 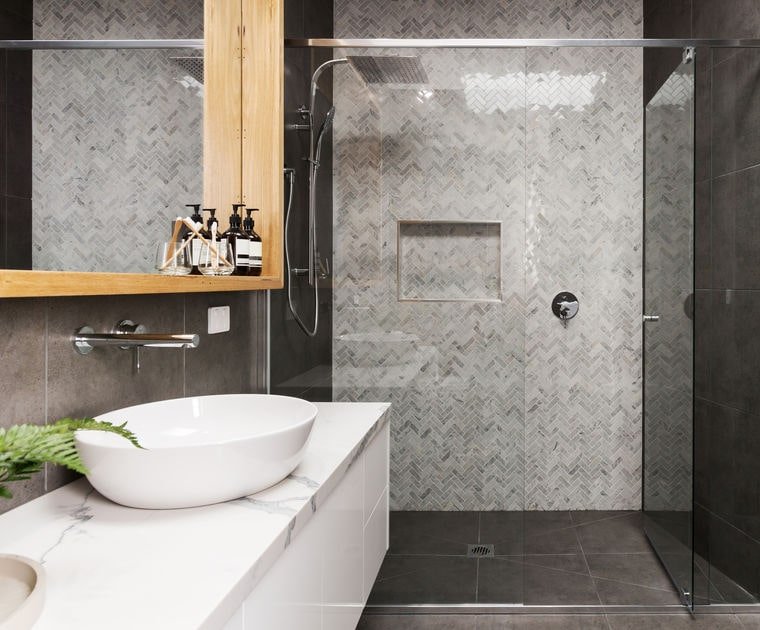 In terms of design the zig-zag pattern makes a real impact. Especially in large open plan spaces where it brings an air of sophisticated elegance. With a nod to it’s origins of stately homes and grand architecture it instantly adds character. Additionally in smaller spaces it can make a room appear wider. The zig-zags draw the eye up and down instead of directly crossing the space in a room.

Parquet style in your home

The current revival for herringbone pattern floors sits nicely alongside the trend for stripped back Scandinavian style. Minimalist decor shows off the floors as the star of the show. Key features to get the look include mid-century modern or one of a kind antique furniture, classic shaker kitchens and neutral colour schemes. 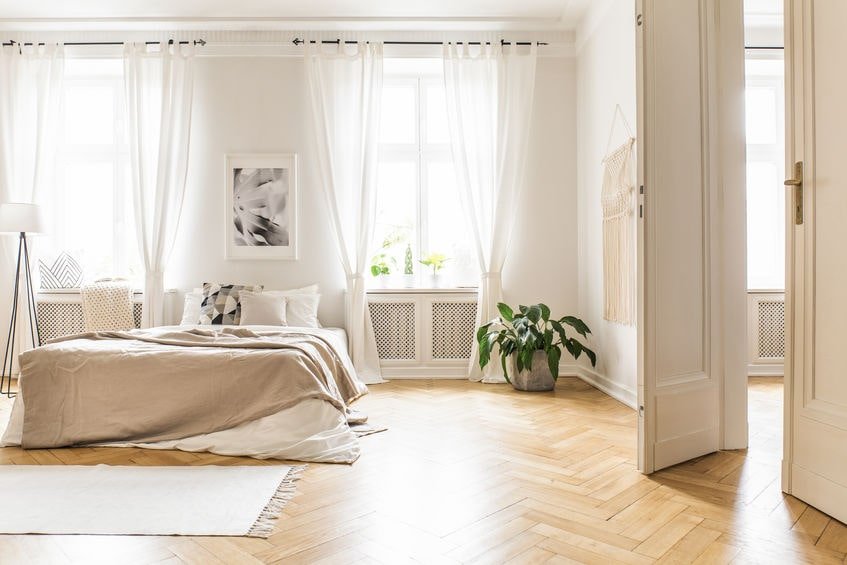 Whilst traditional herringbone adds character and charm, mixing colours is one way to really make an impact in your design scheme. Our woods are hand finished to your colour specifications. Contact us about creating this type of one of a kind design. 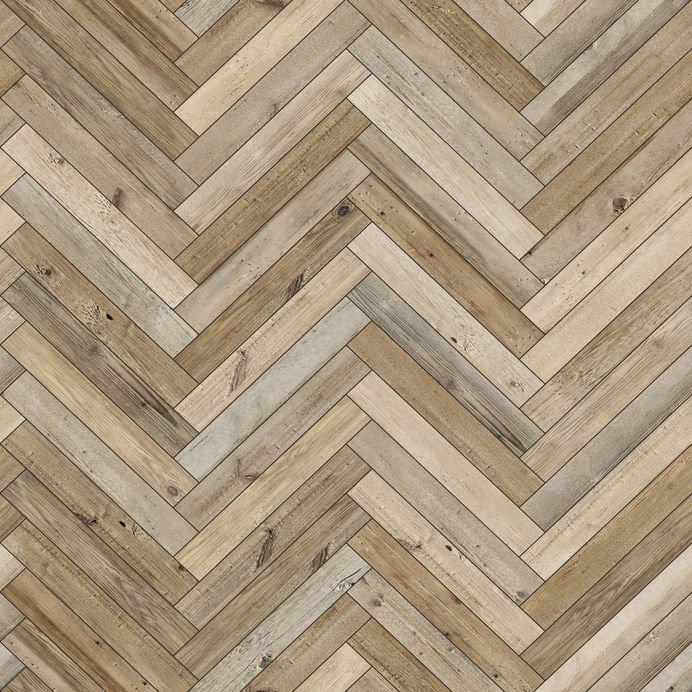 Whatever your design style we can create the perfect parquet floor for you. Our bespoke approach means we can create any size of block to replicate a pattern that’s caught your eye. Visit our website and order samples of our woods for your home renovation project Whether you’re recreating your old school hall floor or you’re inspired by the magnificent palaces of Europe, contact us – we have the perfect floor for you.

We use cookies to ensure that we give you the best experience on our website. If you continue to use this site we will assume that you are happy with it.OkPrivacy policy