On the outskirts of Brighton is the Grade 1 Listed 18th Century Mansion, Stanmer House.  Set in Stanmer Park, Stanmer House has stood proudly since  1722.  Exclusive to the Pelham Family until 1947, this Country House is now accessible by the public.

Stanmer House was restored in 2006 with some parts modernised. The project went on to receive two English Heritage awards.

Now part of the Proud Group, and known as ‘Proud Country House’ – courtesy of the new custodian since 2016, Alex Proud, a local Brighton-boy. 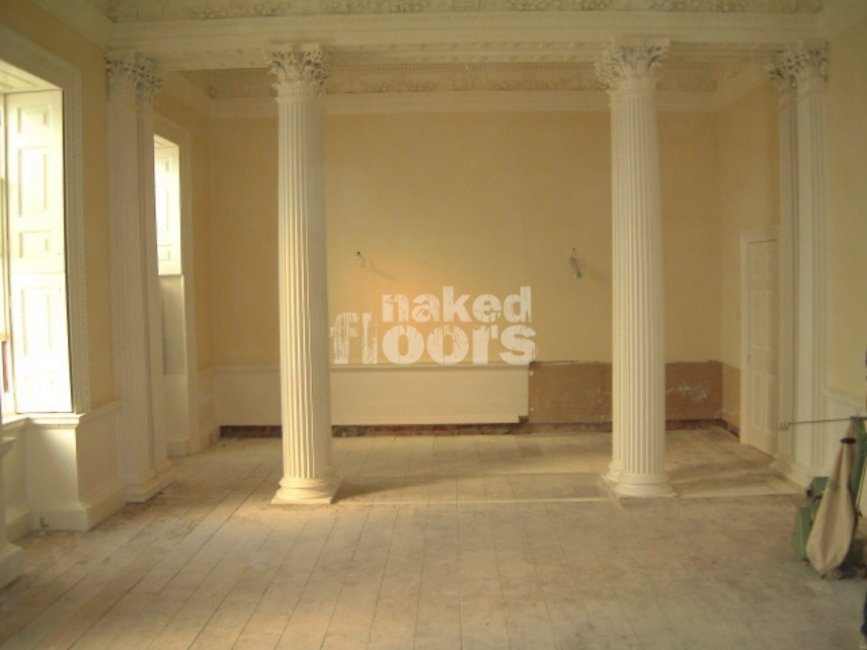 We were contracted by the owners Cherrywood Investments and were honoured to have been involved in the project.  Specifically the commissioning of 300 square metres of the original oak flooring and 350 square metres of newly fitted wide oak boards.

We worked closely with the Interior Designer in charge of the restoration. The oak floors were finished to meet the strict guidelines of English Heritage.  The brief was to create a bespoke colour to compliment the original decor.  The flooring also had to withstand the footfall that this building receives as a commercial venue. 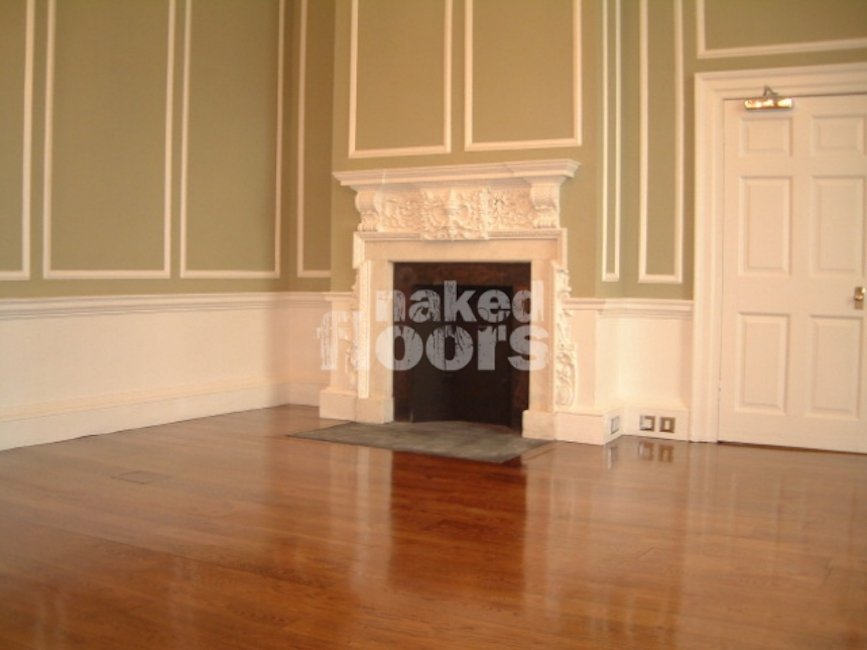 Now, the Country House is used for a host of events.  Including weddings, afternoon teas and conferences, as well as a restaurant offering a classic dining experience.  Prince Phillip has dropped in several times with Lord Gage of Firle when the horse driving trials were on. The Earl of Chichester has also visited on special occasions.

You can visit the Stanmer House website at: http://stanmerhouse.co.uk


As well as large projects such as Stanmer House, Naked Floors works with high-end retailers, gastropubs and professional offices to name a few.